Although known primarily as a treatment for facial frown lines and “crow’s feet,” Onabotulinumtoxin A which is made from a type of bacteria known as Onabotulinumtoxin A, also helps, according to the American Headache Society, to reduce the severity and frequency of migraine headaches. Migraines are often caused by reactions to certain triggers that stimulate the production of neurotransmitters in nerve cells, producing pain and other debilitating symptoms.

These injections are believed to work by either reducing muscle contractions or blocking pain-transmitting chemicals, or by a combination of the two. Patients typically receive these injections every 3 months; benefits are usually seen by the second treatment. Eventually, some patients are able to extend the time between treatments by up to 6 months.

The Onabotulinumtoxin A injections have received United States Food and Drug Administration approval for treating migraines in adults at least 18 years old who have been diagnosed with chronic migraines. In clinical studies, these injections were shown to be a safe and effective treatment for those who have 15 or more days of headaches each month, and whose headaches last for at least 4 hours. The treatments reduced the number of days that study participants experienced headaches by as many as 9 days a month (compared to those who took a placebo). Migraines that do develop are often less severe than those experienced prior to treatment.

These injections may be a successful treatment for chronic migraine sufferers whose headaches have not responded well to, or who have experienced rebound headaches from, other migraine medications. Studies have not yet confirmed whether this treatment is effective for episodic migraines, which occur 14 or fewer days per month. 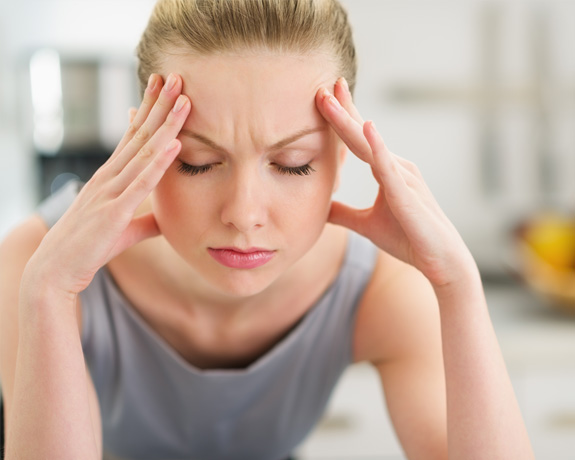 Injections are given in a doctor’s office. Pre-measured amounts of the Onabotulinumtoxin A solution are injected in several precise locations around the patient’s head and neck. Locations generally include the forehead; the left and right sides of the head (above the ears); the back of the head; the base of the head (just above the neck); and down the sides of the neck. A total of 31 injections is made in those seven areas during a treatment session. For most patients, injections are not painful, producing only slight discomfort similar to that from pinpricks.

Side Effects of the Procedure

Onabotulinumtoxin A injection is considered a safe form of treatment when given by a physician in the approved manner and at the recommended dosage. There is the potential for side effects, however, some of which include:
Less common side effects of injection to treat muscle spasms include:
Rare, but more serious, complications include difficulty swallowing, breathing or speaking. If these symptoms occur at any time from the day of the injection to several weeks afterward, immediate medical attention is required.