Ketamine infusion is a treatment option for depression disorders, including major depressive disorder and bipolar depression. Ketamine is a dissociative anesthetic that is found to have antidepressant capabilities when administered at low doses and constant time intervals.

In most depressive disorders, the dopamine pathways in the brain are inhibited or not properly functional. Ketamine in low doses has been implicated to aid in the creation of dopamine and other neurotransmitters that control depression in the brain and therefore, are shown to reduce symptoms of depression following infusions. 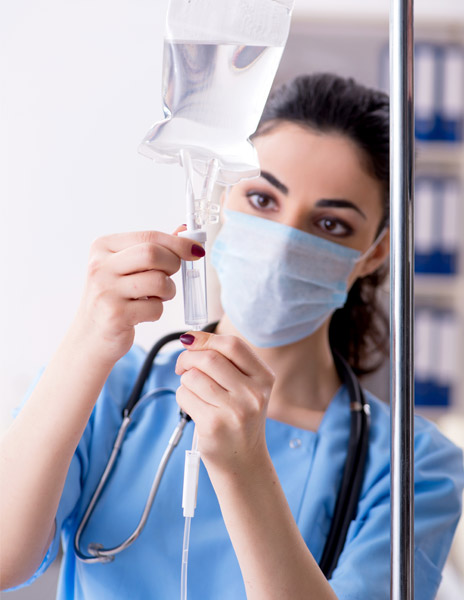